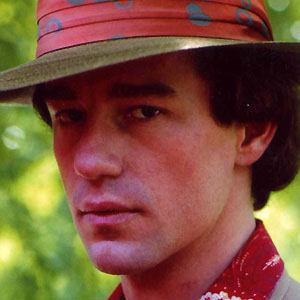 Comic actor who helped Paul Reubens develop the famous character Pee-wee Herman and played roles on Saturday Night Live and The Simpsons. Throughout the 1990's he appeared in several films including Greedy, Coneheads, Houseguest and Jingle All the Way. He went on to star as Bill McNeal in the sitcom NewsRadio.

He started his own graphic design business, creating dozens of album covers, ads, and logos.

He joined the Groundlings which started his comic career.

He married his third wife Brynn Omdahl in 1987; the couple had two children named Birgen and Sean.

He impersonated Bill Clinton while he was on Saturday Night Live.