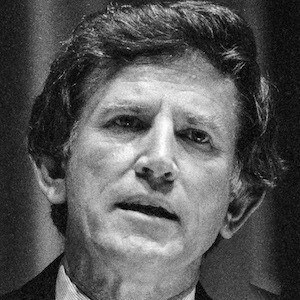 Democratic politician who campaigned for the presidency in 1984 and 1988. He was frontrunner in 1988 until word got out that he was having an affair.

Gary Hart Is A Member Of