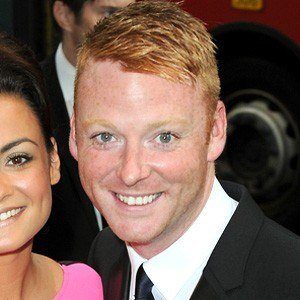 BAFTA-winning actor most known for his performance on the show, Mrs. Brown's Boys.

He landed his first appearance on television in 1993, on the show, Taggart.

He once performed as a pantomime actor in the early 2000s.

He married Sharon Mudie in 2003, they had two sons and he has a child from a previous relationship.

He and actor, Daniel Craig have both won BAFTA awards.

Gary Hollywood Is A Member Of