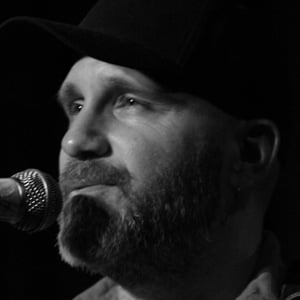 Singer-songwriter best known for his cover version of Tears for Fears' "Mad World," which was featured in the film Donnie Darko, as well as in a number of popular television series.

He graduated from The University of California, Los Angeles, with a degree in English.

His version of Mad World was featured on CSI: Crime Scene Investigation, House, and many other television shows.

His parents were residing in Fresno, California, when he was born. He has a daughter named Amelia with his wife, Greta.

He toured with many artists, including Jason Mraz.

Gary Jules Is A Member Of