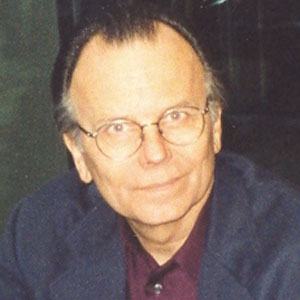 Producer known for works such as American Graffiti, Star Wars, and The Empire Strikes Back, as well as many other cinematic classics.

He was a production assistant on Ride in the Whirlwind starring Jack Nicholson and directed by Monte Hellman.

He worked with Jim Henson and Frank Oz on The Dark Crystal from 1982.

He was born in California and loved going to the movie theater as a child. He married Ashley Judd in December 2001. He was raised as a member of the church of Jesus Christ of Latter-day Saints. He passed away from cancer.

He worked closely with Mark Hamill, not just on Star Wars, but also on Slipstream from 1989.

Gary Kurtz Is A Member Of