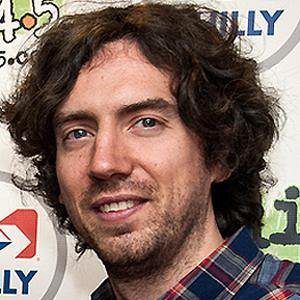 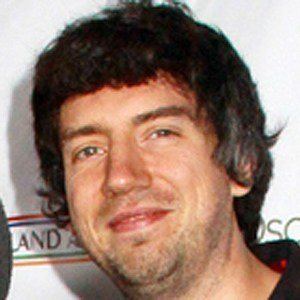 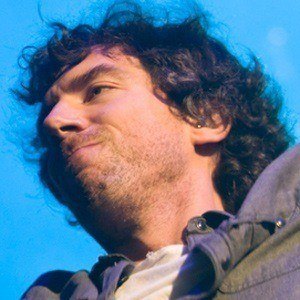 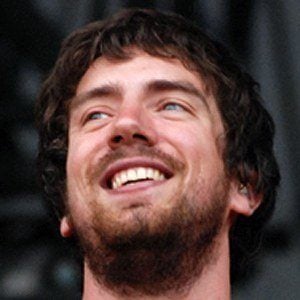 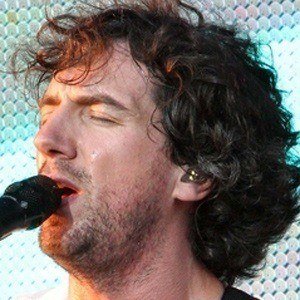 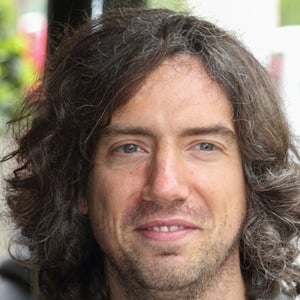 Irish musician best known as the lead singer and rhythm guitarist of alternative rock band Snow Patrol. The band is best known for their singles "Chasing Cars" and "You Could Be Happy."

He formed his first band, Shrug, at age eighteen. They went on to change their name to Polarbear and then Snow Patrol.

Gary Lightbody Is A Member Of