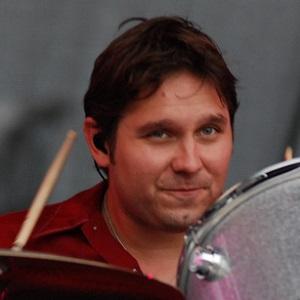 Member of the alternative rock band Snow Patrol who was with the band since their first release. Their first LP was called Songs for Polarbears.

He previously played with the bands The Mighty Fall, The New Brontes, and Disraeli Gears.

He opened a live music venue called The Crescent Arts Centre in October of 1996.

He married Mariane Quinn and is from Bangor, Northern Ireland. He is the nephew of actress Patricia Quinn and brother of Snow Patrol photographer Bradley Quinn.

He performs alongside Gary Lightbody in Snow Patrol.

Jonny Quinn Is A Member Of