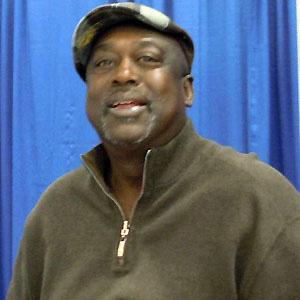 MLB outfielder who played for five major league teams in his 15-year career.

He played baseball as a child in the San Fernando Valley area before being drafted by the San Francisco Giants.

He helped the Philadelphia Phillies win the 1983 National League pennant.

He played for the San Francisco Giants in 1972 alongside Hall of Fame outfielder Willie Mays.

Gary Matthews Is A Member Of