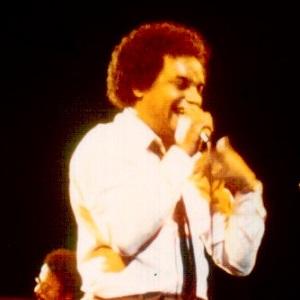 Rock singer-songwriter whose first big hit was "New Orleans." He has collaborated with artists like Steven Van Zandt.

He changed his name so that he would be confused with government bonds and would get more air play.

His first album was Dance 'Til Quarter to Three.

He married Laurie Cedeno in 1962 and they had one child together.

Bruce Springsteen was featured on the album Bonds released in 2004 called Back in 20.

Gary U.S. Bonds Is A Member Of