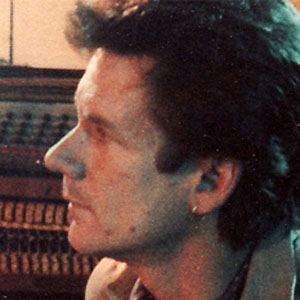 He formed Pavement in 1989 with childhood friend Scott Kannberg.

He became known for his antics at Pavement shows, such as handing out mashed potatoes to fans.

His father had a job in the plastics industry.

He and frontman Stephen Malkmus are founding members of Pavement.

Gary Young Is A Member Of