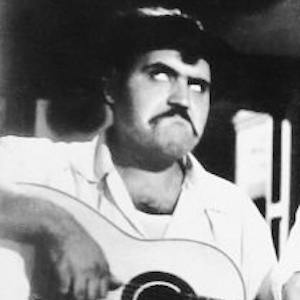 Mexican comedian, actor, and film producer who was nicknamed the "El Rey del Humorismo Blanco" (King of White Humor). He is also known for being one half of the comedy act act Viruta and Capulina.

He started acting in 1940 when he was 14 years old and also worked as a singer for Los Excéntricos del Ritmo.

He played a small role in the telenovela El Diario de Daniela, in 1996.

He was born to Antonio Luciano Guzman and Concepcion Perez Lopez. They moved to Mexico City when he was six years old.

Gaspar Henaine Is A Member Of