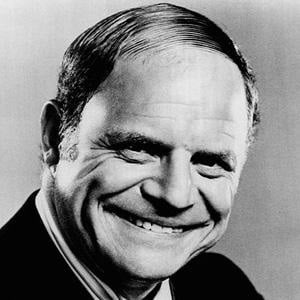 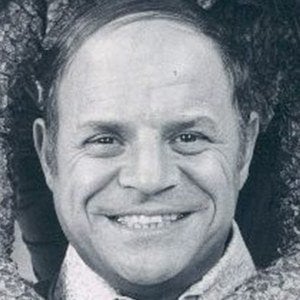 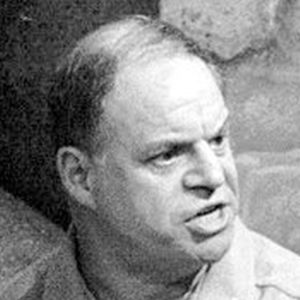 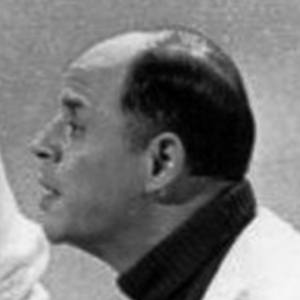 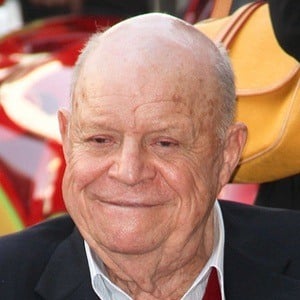 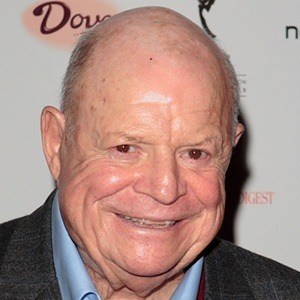 Legendary insult comedian who was a frequent guest on The Tonight Show Starring Johnny Carson and a fixture on The Dean Martin Celebrity Roast specials. He also voiced Mr. Potato Head in the three Toy Story films.

He enlisted in the U.S. Navy after his high school graduation so that he could fight in World War II. He later studied at the American Academy of Dramatic Arts and began performing stand up comedy in hotels in the Catskill Mountains in New York after becoming frustrated with the lack of work he was getting as an actor.

He first became famous after he made fun of Frank Sinatra while working at a nightclub in Miami Beach. Sinatra, taken by the young comic, encouraged other celebrities to see his act and be insulted by him.

He had two children with his wife of over 45 years, Barbara. His son Larry produced the 2007 Emmy Award-winning HBO documentary Mr. Warmth: The Don Rickles Project.

He was an inspiration and hero to comic Garry Shandling.