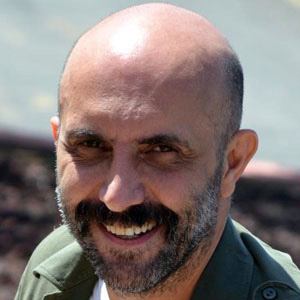 He saw 2001: A Space Odyssey at age seven and it changed his life and inspired him to pursue cinema.

He directed music videos for artists as varied as Animal Collective and Nick Cave & the Bad Seeds.

Gaspar Noe Is A Member Of