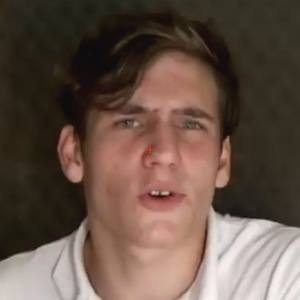 Argentinian social media star who has gained fame for his Gaspi YouTube channel. His story time countdown lists often inspired by his followers have helped him garner massive popularity.

Gaspi Is A Member Of