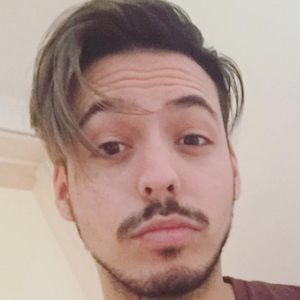 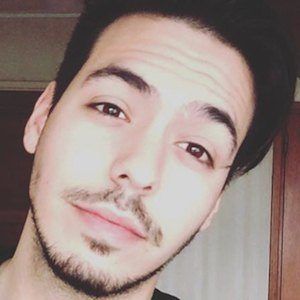 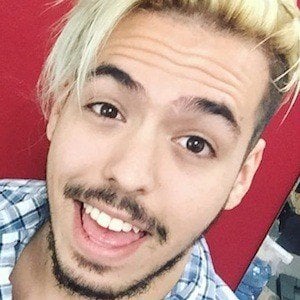 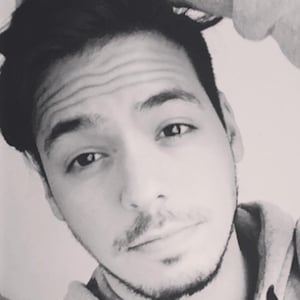 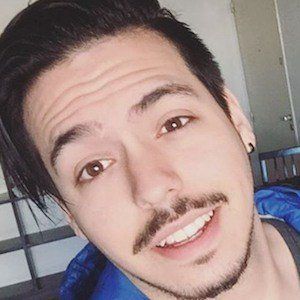 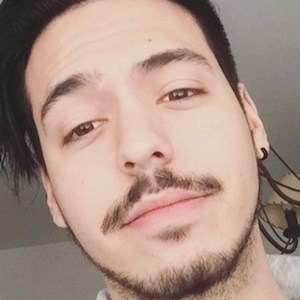 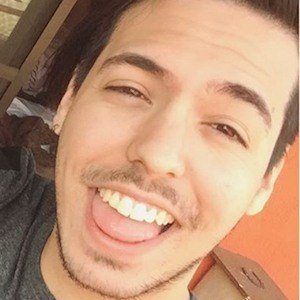 Comedic Latino vlogger known to have gained more than 2.7 million subscribers on his self-titled YouTube channel. He has gained his audience posting everything from parodies to challenge videos, heavily interspersed with dark humor.

One of his most popular videos "TURRO MAFIA AND NAMES OF APPLYING TURR @ S" earned more than 3.5 million views after it was posted in July 2014.

He has collaborated with numerous other popular Latino YouTubers like Lucas Castel, Mariano Bondar, and Gabriel Montiel.

Gonzaa Fonseca Is A Member Of