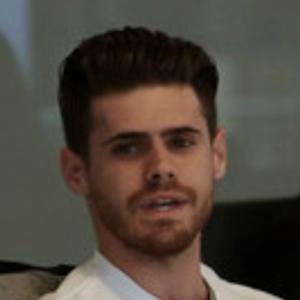 Argentine actor and star of the popular teen drama Patito Feo, as well as many other telenovelas. He is especially popular for the show Graduados.

His career began at the age of nine, when he appeared on the telenovela Yago, pasion Morena.

He plays drums and guitar, and started the band Quimera 9.

He starred in the teen soap Patito Feo where TINI made her televisión debut.

Gastón Soffritti Is A Member Of