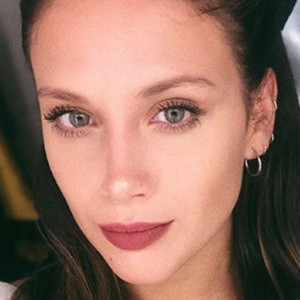 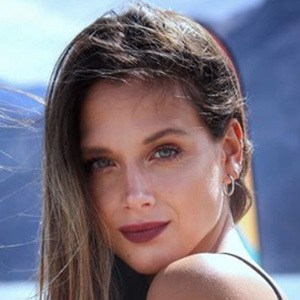 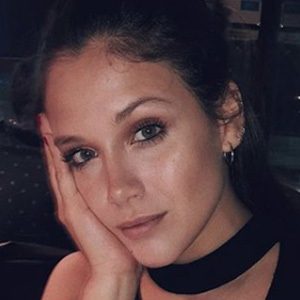 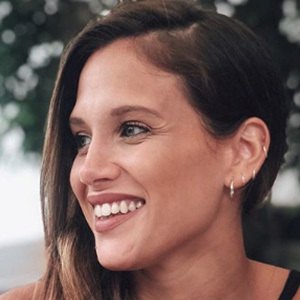 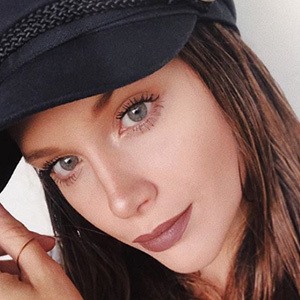 TV actress who appeared in Somos Familia and Tu Cara Me Suena - Argentina in 2014. She has more than 3.1 million followers on her barbiepucheta Instagram account.

She made her debut at 16 and worked with clothing brands like Gerardo Sofovich and René Bertrand at 17.

She made her TV debut in the series Los Grimaldi in 2013.

Her parents are Nazarena Vélez and Alejandro Pucheta.

She has acted on screen with Lali Esposito.

Bárbara Vélez Is A Member Of