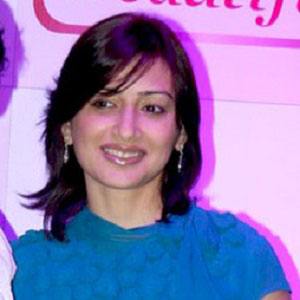 She began her entertainment career as a model, appearing in her late teens in several commercials and competing in the Femina Miss India beauty pageant.

In the four years after she became a mother, she paused her acting career and instead worked as a porcelain painter.

She grew up in Kashmir, India, with siblings named Bharat and Geetanjali. She and her husband, fellow television actor Hiten Tejwani, welcomed twins in 2009.

She and Sanaya Irani were both in the cast of the SAB TV series Left Right Left.

Gauri Pradhan Tejwani Is A Member Of