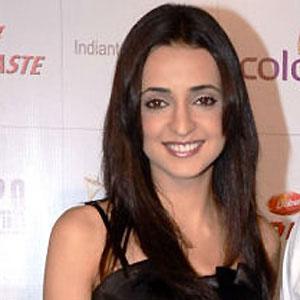 She graduated from Sydenham College prior to starting her acting career.

She made her big screen debut in the 2006 film Fanaa.

She began a relationship with fellow actor Mohit Sehgal in 2009. The couple married in 2016.

She acted alongside Aamir Khan in the musical drama Fanaa.

Sanaya Irani Is A Member Of