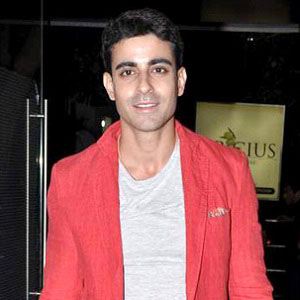 He played his first starring television role in the Star Plus series Lucky and made one of his earliest big screen appearances in the 2002 Hindi feature film Annarth.

He hosted the fifth and sixth seasons of the Indian reality television dance competition Nach Baliye.

The son of Surendra and Sangita Rode, he spent time in both New Delhi and Mumbai.

He and Shakti Arora were both in the cast of the popular series Baa Bahoo Aur Baby.

Gautam Rode Is A Member Of