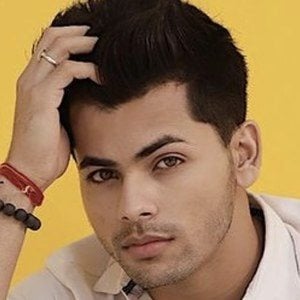 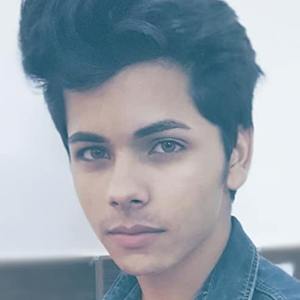 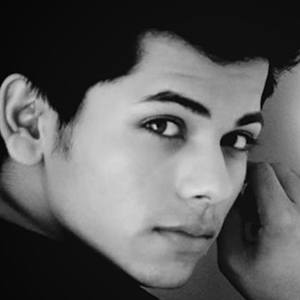 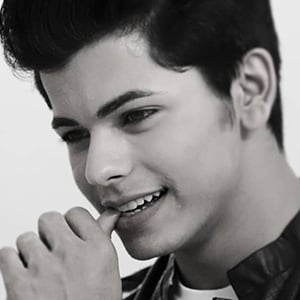 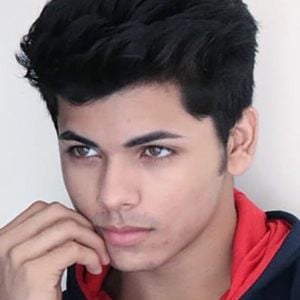 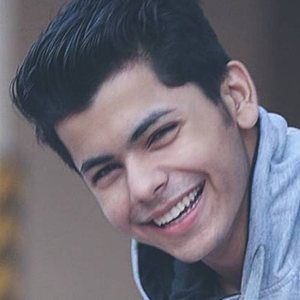 2015 Gold Award winner for Best Child Actor who made his feature film debut in Dhoom 3 as Young Sahir / Samar before debuting on television in Maha Kumbh: Ek Rahasaya, Ek Kahani as young Rudra.

Before acting, he earned a national-level gold medal in gymnastics. His acting career began in 2011 in a television advertisement for Bournvita.

He was awarded Most Stylish Debut for his role as young Ashoka Samrat on the historical drama show Chakravartin Ashoka Samrat in 2015.

He was born in Allahabad, India and would relocate to Mumbai, Maharastra. He has an older brother.

He shared the screen with Abhishek Bachchan in Dhoom 3.

Siddharth Nigam Is A Member Of