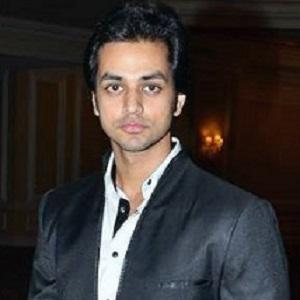 Most famous for his role as Jigar on the Star Plus series Baa Bahoo Aur Baby, Arora is also known for his portrayal of Onir Dutt on the Zee TV soap opera Pavitra Rishta. Beginning in 2014, he starred as Ranveer Kailash Waghela on the Colors TV series Meri Aashiqui Tumse Hi.

Early in his career, he appeared in an episode of the medical drama Dill Mill Gayye.

He hosted a game show called Gyan Guru and an educational program titled Science with Braincafe.

His grandfather Chandrashekhar was a popular Bollywood film actor.

He and Raj Singh Arora both appeared in popular Indian soap operas.

Shakti Arora Is A Member Of