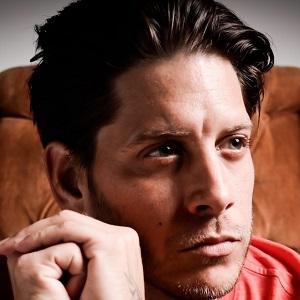 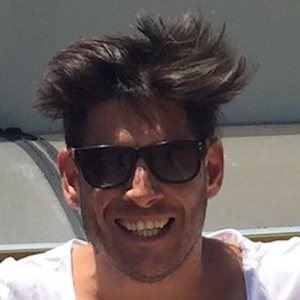 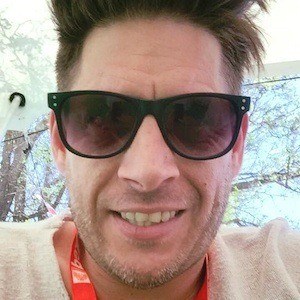 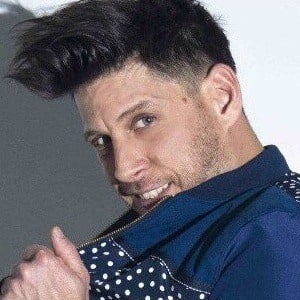 Accomplished professional singer-songwriter who finished in the top 7 of the first season of X Factor South Africa. He started to pursue a solo career in 2007.

He was the front man for the band Allegory. He then joined the band Franklin with whom he performed at several top venues across Ireland and had the opportunity to support Incubus for their Point Depot show.

A 2011 single of his was featured on Dancing with the Stars and peaked at #88 on the Australian iTunes chart.

He moved to Ireland from South Africa with Franklin in 2002 at the request of ex-Westlife star .

He performed live sessions on Australia's Got Talent and Sunrise in Australia and for Enrique Iglesias for the Child Line concert in Dublin.

Gavin Edwards Is A Member Of