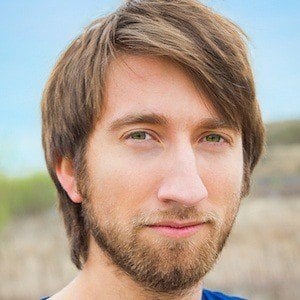 Filmmaker who's wowed millions with his slow-motion videos on The Slow Mo Guys YouTube channel alongside Daniel Gruchy. The channel has earned over 14 million subscribers. He has also done a number of other videos with the production company Rooster Teeth.

He launched his first YouTube channel with his friend Daniel Gruchy in 2010.

He has directed the video game inspired films Red vs. Blue: Recreation, and Red vs. Blue: Relocated. In April of 2019, he published a video on his Instagram where he filmed Ken Griffey Jr. hitting a baseball in slow-motion.

He was raised in Oxfordshire, England. He dated Meg Turney in 2013.

He worked with Chris Hemsworth doing the slow-motion cinematography for Snow White and the Huntsman.