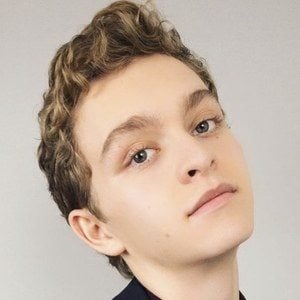 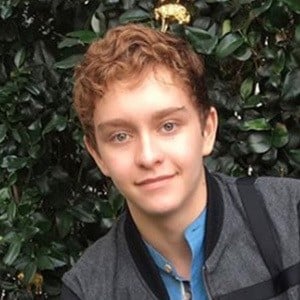 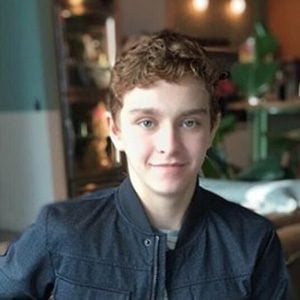 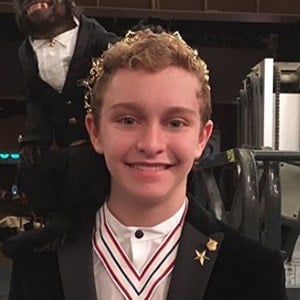 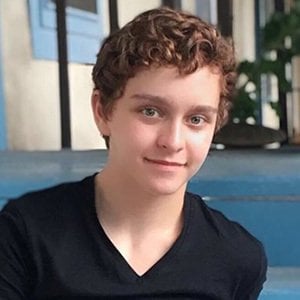 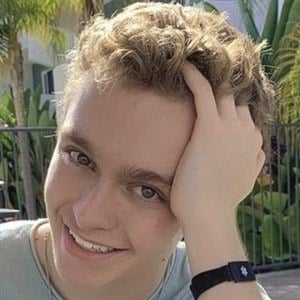 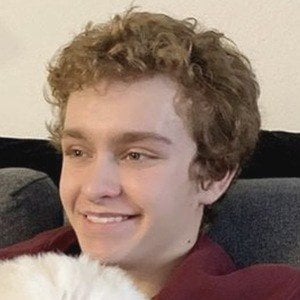 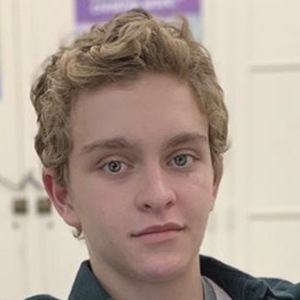 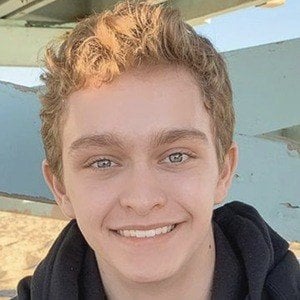 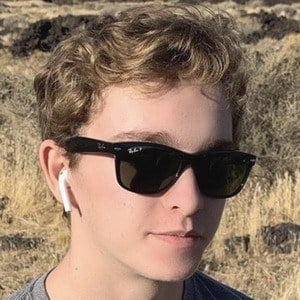 Actor who began appearing on American television screens in 2015 on shows like Just Jacques, OMG! and NCIS: Los Angeles. The same year, he was cast in his first feature film, In Searching. He also played Prince Emil on Netflix's Prince of Peoria.

He got his start in the theatre world and won awards at the Utah Shakespeare Festival for his performances.

He wrote about living with type 1 diabetes for the website Beyond Type 1.

His parents' names are Kyle and Colleen.

He and actress Lulu Lambros have both appeared on OMG!

Gavin Lewis Is A Member Of