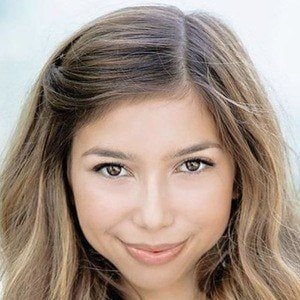 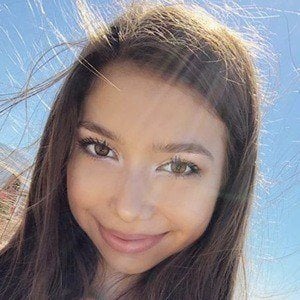 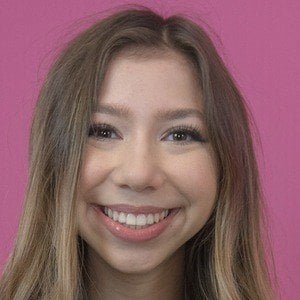 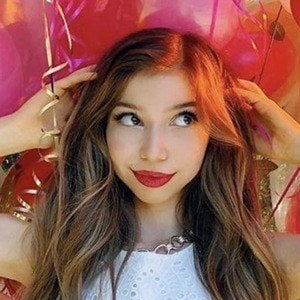 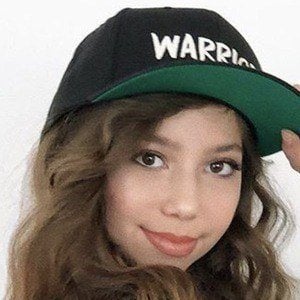 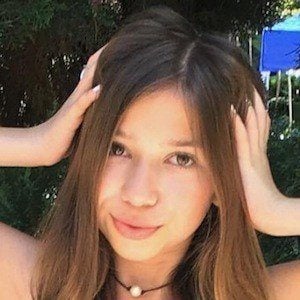 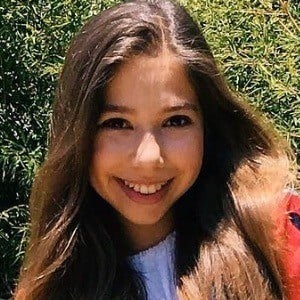 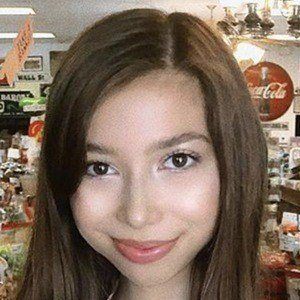 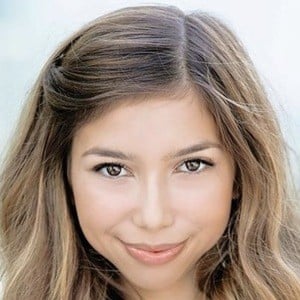 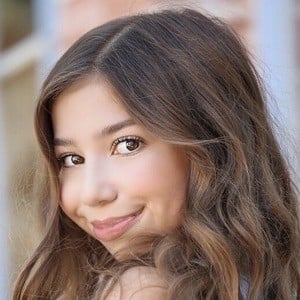 Best known for her role as Ellie Peters in the Disney Channel original series Stuck in the Middle, she has also been an actress for AwesomenessTV. She is extremely popular on TikTok, where her comedic videos have earned her over 38 million likes.

She did commercial work in addition to working with AwesomenessTV to begin her professional acting career.

With DreamworksTV, she starred in a comedy cooking show called Chef Steph and Ruth alongside Annabelle Kavanagh.

She primarily works out of Los Angeles, California but has traveled to New York for acting as well.

She has worked alongside Sean Lew and Jillian Spaeder, among others.