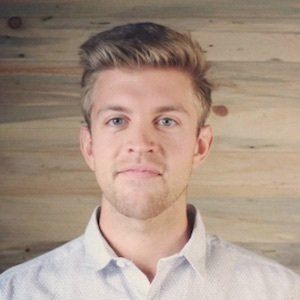 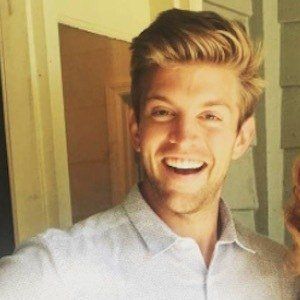 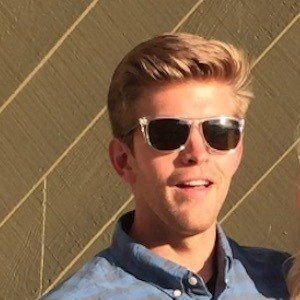 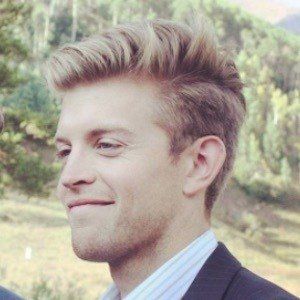 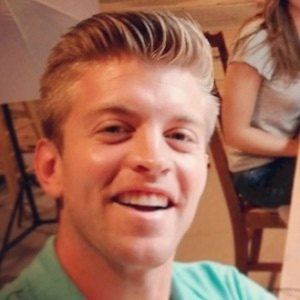 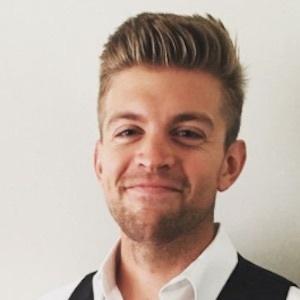 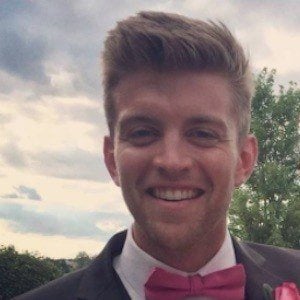 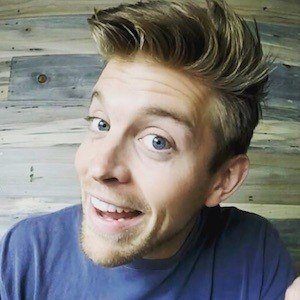 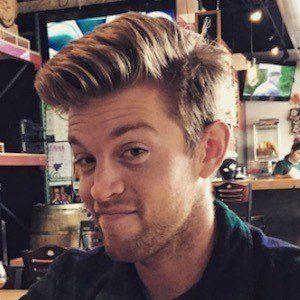 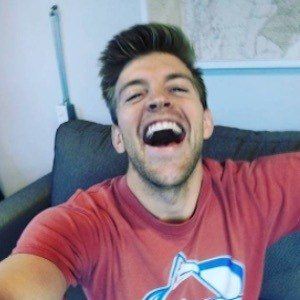 YouTube star who is famous for his SmallAdvantages channel. He has earned more than 112 million views there for his language tutorials for both English and Portuguese, as well as his cultural exchange vlogging.

Originally from Cleveland, Ohio, he later moved to Fort Collins, Colorado. He has one brother named Austin. His wife's name is Lauren.

He and TheUrbanEve have both gained popularity on YouTube for their language tutorials.

Gavin Roy Is A Member Of