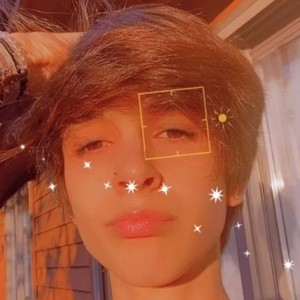 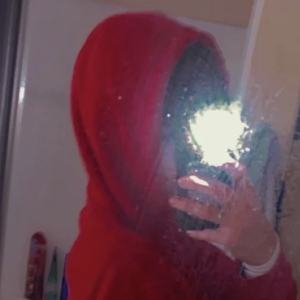 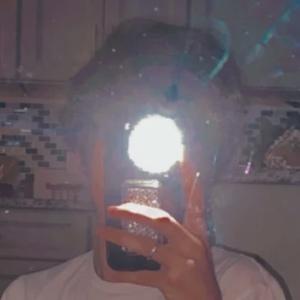 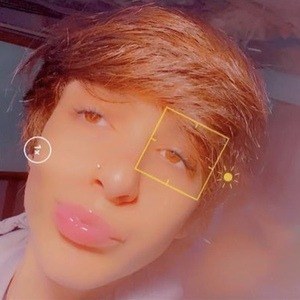 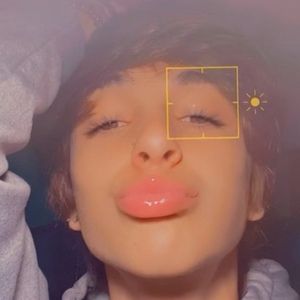 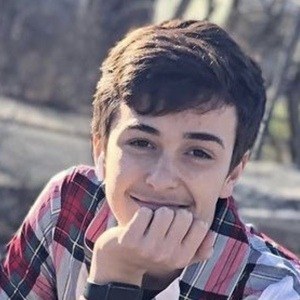 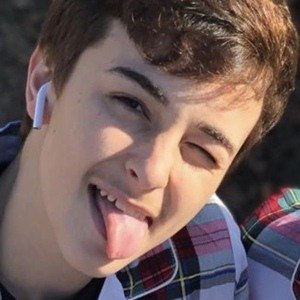 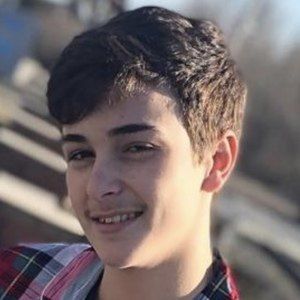 TikTok creator who became popular on the app by posting funny lip-sync content. He has earned more than 60,000 fans on his gavinsandfort TikTok account.

He began to develop a social media presence in January of 2016.

TikTok featured his video that he captioned as "many people might have a lot 2 say about someone but what does he have 2 say about him."

He used the Daniel Skye song "All I Want" featuring Cameron Dallas for a TikTok video he posted called "In the middle of the night."

Gavin Sandfort Is A Member Of