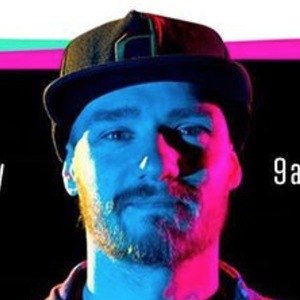 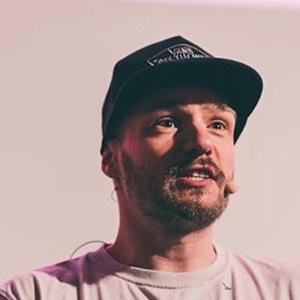 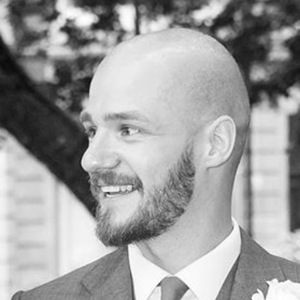 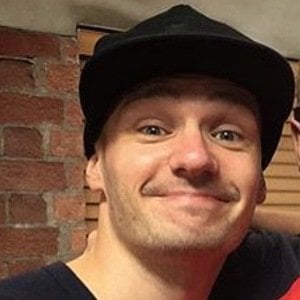 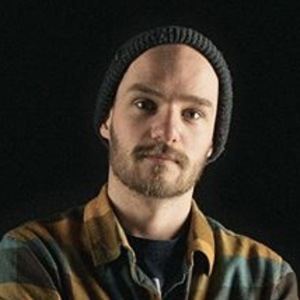 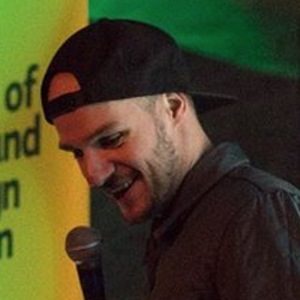 British animator better known under the alias JamFactory, who's popular for his toy design, filmmaking, illustration, and photography projects. He co-founded the contemporary creative company, Strange. He also authored the book, Do Fly.

He's worked as a Senior Designer for the company, AardmanAnimations.

He's based in Bristol, UK with his wife Jane.

He's an animator who specializes in filmmaking and toys similarly to Lee Hardcastle.

Gavin Strange Is A Member Of