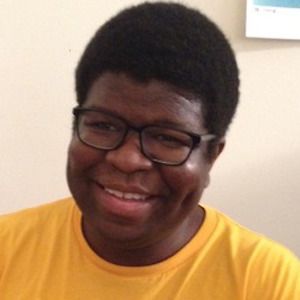 He attended the School of Visual Arts in New York City and went on to work on The Venture Bros in 2006.

He and Tara Strong have both provided their voices for Bravest Warriors.

Ian Jones-Quartey Is A Member Of