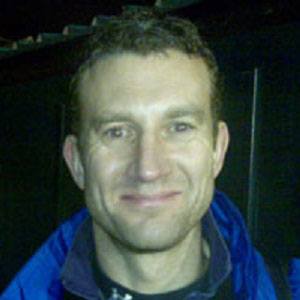 He was born in Sutton Coldfield, England.

Striker Peter Thorne was his teammate on Stoke City.

Gavin Ward Is A Member Of