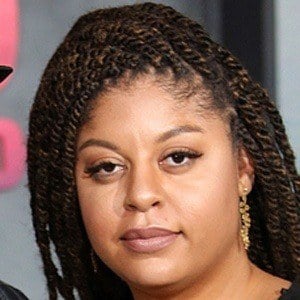 YouTube beauty guru who is widely known for her The Curvy Cutie channel. She has earned popularity there for her plus-sized fashion hauls, tutorials, and try-ons, as well as lifestyle and makeup vlogging.

She began her YouTube channel on August 14, 2014. She studied acting at the British American Dramatic Academy.

She made a cameo appearance in the 2013 film Black Nativity.

Her father James Pickens, Jr. is also in show business. She has one brother named Carl.

Gavyn Pickens Is A Member Of