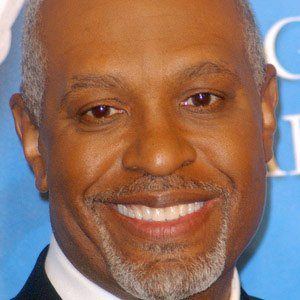 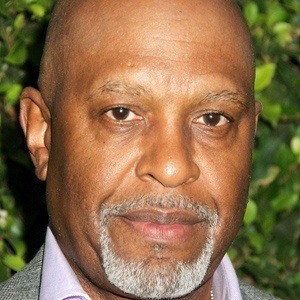 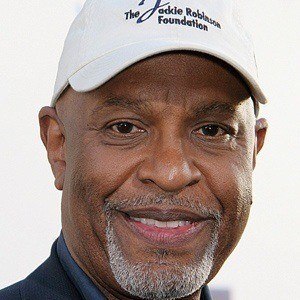 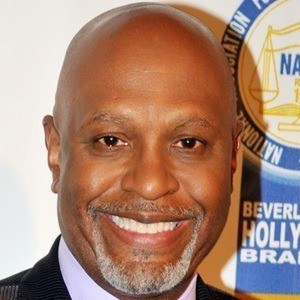 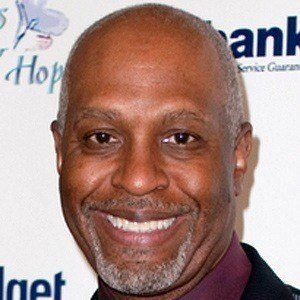 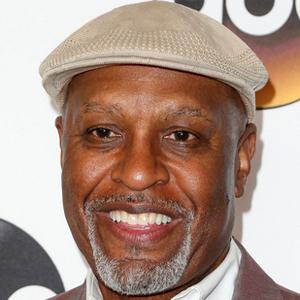 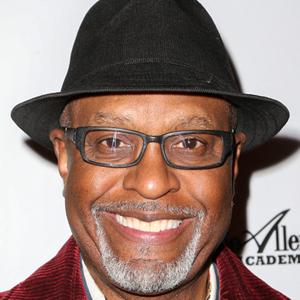 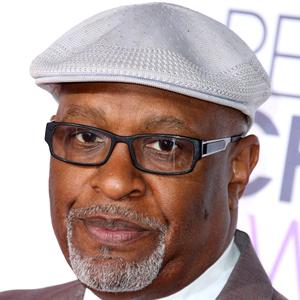 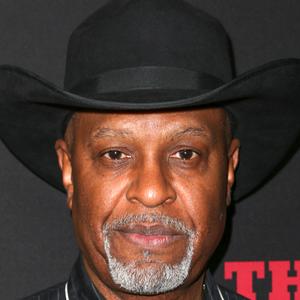 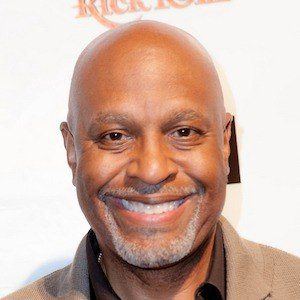 He acted in stage productions of A Raisin in the Sun and A Soldier's Play.

Beginning in 2005, he acted alongside Ellen Pompeo on Grey's Anatomy.

James Pickens Jr. Is A Member Of