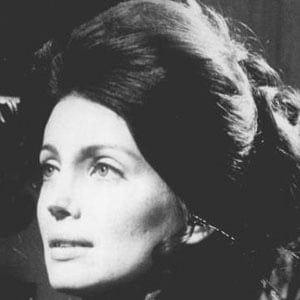 Actress who played Vanessa Beaumont on the TV drama Dallas with Jim Davis.

She studied English literature and theater from UCLA.

She has written multiple books, her book Dearest Virginia: Love Letters from a Cavalry Officer in the South Pacific was published in 2004.

She had two children and was married twice. She divorced her second husband Simon Jenkins in 2008.

She was in the film Marlowe alongside James Garner.

Gayle Hunnicutt Is A Member Of