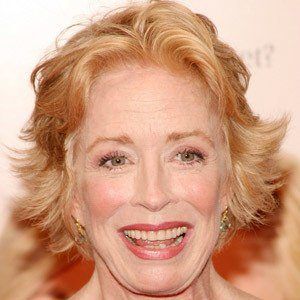 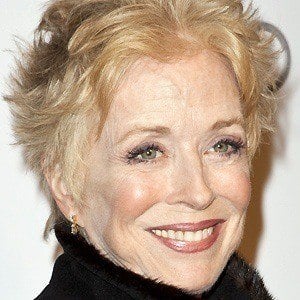 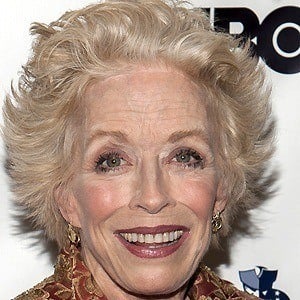 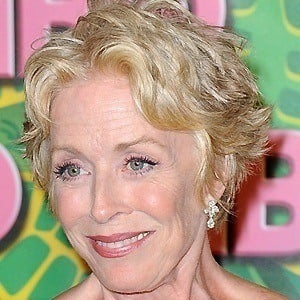 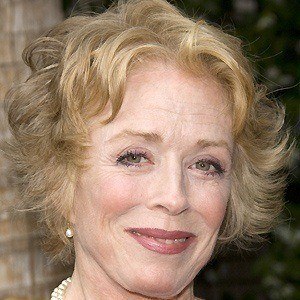 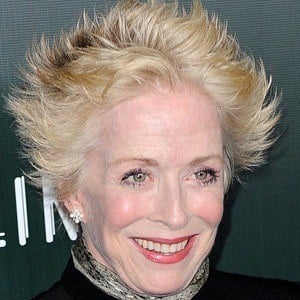 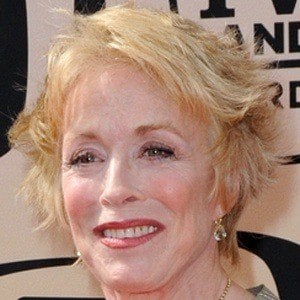 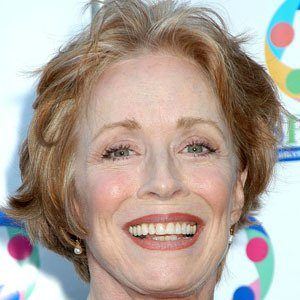 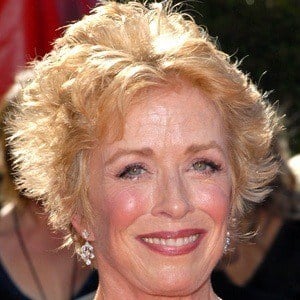 Emmy award-winning actress who became known for her work on Private Practice. She also played Evelyn Harper on Two and a Half Men and appeared in the 2001 comedy Legally Blonde and the 2002 film Spy Kids 2: The Island of Lost Dreams.

She started out on Broadway for several years before getting involved with television acting.

She has two older sisters named Patricia and Pamela. In 2015, she began a relationship with fellow actress Sarah Paulson.

She starred as John Forsythe's wife on the TV show The Powers That Be.

Legally Blonde
To All the Boys: P.S. I Still Love You
Spy Kids 3-D: Game Over
More