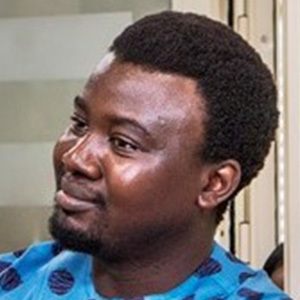 Nigerian entrepreneur who is known for his work as Executive Director of the Paradigm Initiative. He is also known for being a CyberStewards Fellow, a Crans Montana Forum Fellow, and an Ashoka Fellow.

He earned his degree in Electronic and Electrical Engineering from Obafemi Awolowo University in 2002. He then took classes at several other universities including Oxford University and Stanford University.

He was listed by CNN as one of the Top 10 Lading African Tech Voiced on Twitter in 2012. He later earned the Schwab Foundation Social Entrepreneur of the Year award in 2014.

He was born and raised in Akure, Ondo State, Nigeria and married Temilade.

Reza Deghati is also known for being a Senior Fellow of the Ashoka Foundation.

Gbenga Sesan Is A Member Of