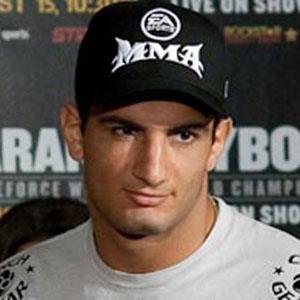 Former Strikeforce Light Heavyweight Champion was ranked the #10 fighter in his division by the UFC in 2013.

He was a Netherlands Amateur Boxing Champion in 2001.

He earned Fighter of the Year honors from Bleacher Report in 2008.

He has one older brother named Gewik.

He defeated Evangelista Santos via TKO on February 1, 2008.

Gegard Mousasi Is A Member Of