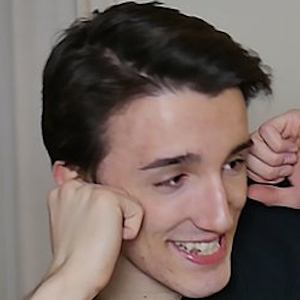 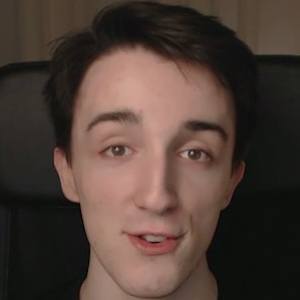 YouTuber who is known for his eponymous Gehab channel. He has gained renown for his eclectic array of topics for his posts, which often include gaming videos and comedic sketches.

He has garnered more than 230,000 subscribers to his YouTube channel. One of his most popular videos, "Assassin's Creed Unity FUNNY MOMENTS #1 w/ Gehab," has amassed more than 125,000 total views since its November 17, 2014 posting.

He and fellow YouTuber Domanda are both known for their gaming content on each respective channel.

Gehab Is A Member Of