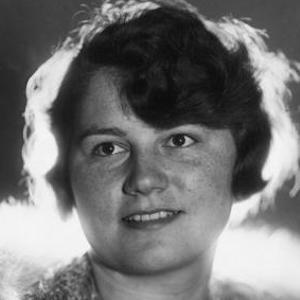 Half-niece of Adolf Hitler who became close with Hitler when she was 17 years old. From then on, Hitler kept her close and was very possessive of her.

Her mother took her and her sister Elfriede to Hitler's residence where her mother would act as Hitler's housekeeper starting in 1925.

She committed suicide after failing to escape to Vienna to pursue singing lessons.

Her father died at the young age of 31 when she was only two years-old.

She was the only woman that Adolf Hitler ever loved according to Hitler himself.

Geli Raubal Is A Member Of