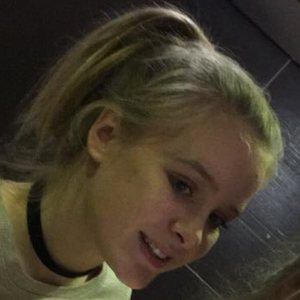 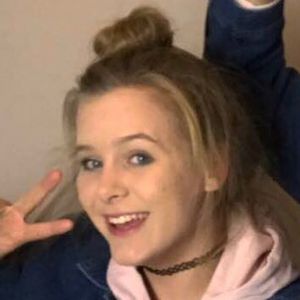 Musical.ly personality who publishes a mix of lip-sync, comedy, dance and gymnastics videos to her former joint account GemmaAndAmy. She shared the account with her twin sister Amy Cockburn.

She was a competitive rhythmic gymnast growing up.

She and her twin sister Amy were born in Scotland.

For a "Bridge Challenge" video which would be featured by the musical.ly app, she and Amy elected to use the Ed Sheeran song "Shape of You."

Gemma Cockburn-Pittner Is A Member Of