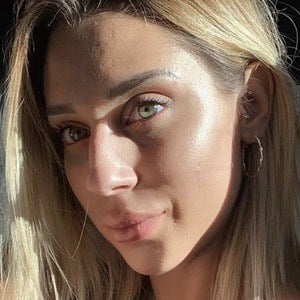 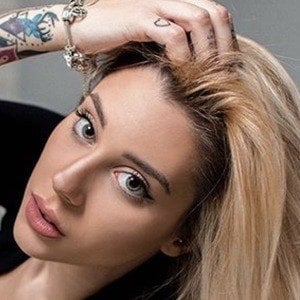 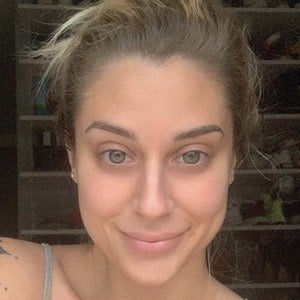 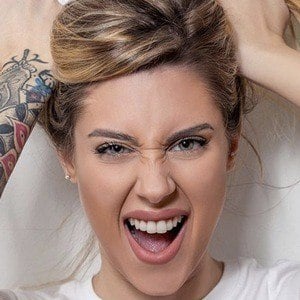 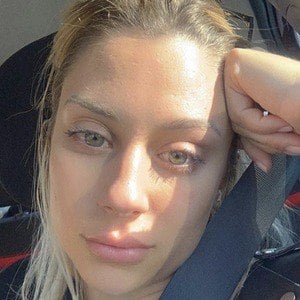 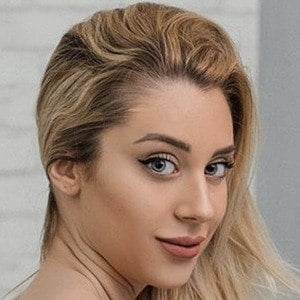 Reality television personality who has been a contestant on series called Volverías con tu Ex? and Doble Tentación.

Her first time on TV was for a reality competition series called Mujeres y hombres y viceversa. She appeared on the show in 2014.

She was a guest on a 2016 series called S.Q.P. Her TV fame led her to more than 1 million followers on the Instagram account gemmacgreal.

She attended the 2018 New Garamond party, where she took a picture with Gianluca Vacchi.

Gemma Collado Is A Member Of