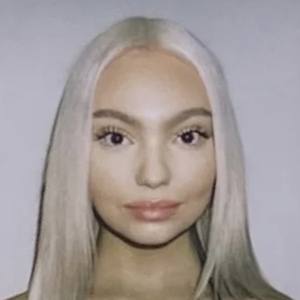 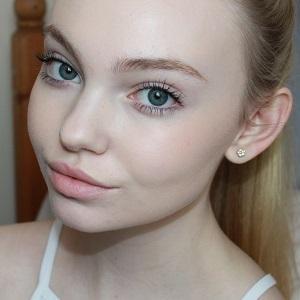 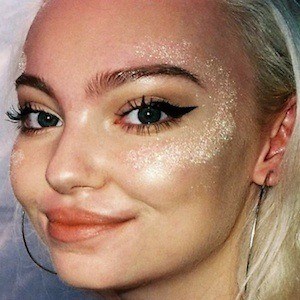 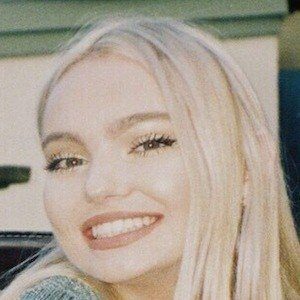 YouTube beauty guru with a channel called TrueBeutie whose most popular videos include makeup routines and inspired makeup tutorials of celebrities.

She was in secondary school when she began her YouTube career.

She has been been making videos since 2008, but she created her current TrueBeutie channel in 2012.

She was born in Bath, England and has a sister.

Gemma Howe Is A Member Of