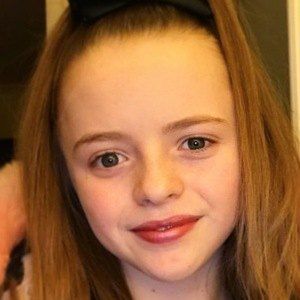 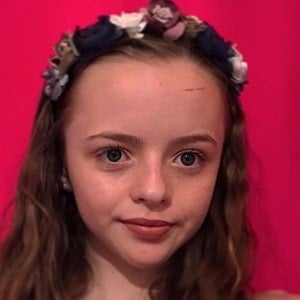 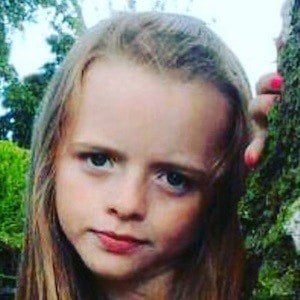 Frequently featured by the app, she is a UK TikTok representative whose video creations are of the lip sync and comedy resort.

She began using Instagram, Snapchat and TikTok in 2016. TikTok was known as musical.ly at the time.

She has a sister named Amy and her mom's name is Samantha.

She and her sister did the #ParodyChallenge my mimicking a TikTok video by Lisa and Lena.

Gemma Mae Is A Member Of