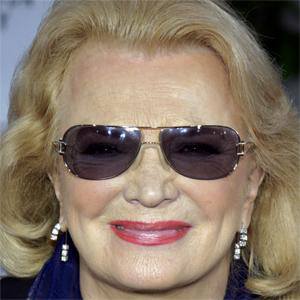 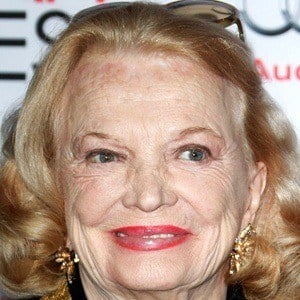 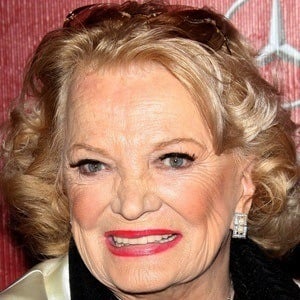 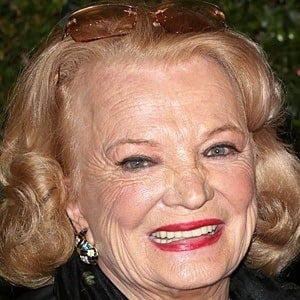 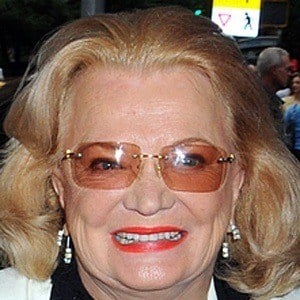 Actress who was nominated for Academy Awards for Best Actress for her leading roles in the 1974 film A Woman Under the Influence and the 1980 film Gloria. She played Allie Calhoun in the romantic drama The Notebook.

Her role as the title character in The Betty Ford Story in 1987 earned her a Primetime Emmy and Golden Globe Award for Best Actress in a Miniseries.

She was married to director John Cassavetes from 1954 to 1989 and the couple had three children together.

She starred with Peter Falk in A Woman Under the Influence.

Gena Rowlands Is A Member Of