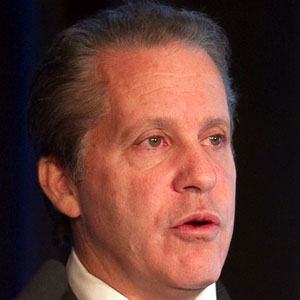 Lawyer and political figure who became the Director of the National Economic Council for President Barack Obama in 2011. He was also an economic adviser for Hilary Clinton during her campaign for president.

He studied political science from the University of Minnesota and later attended Yale Law School.

He was a consultant for the television series The West Wing.

He has two children with his wife Allison Abner.

He also served as deputy director of the National Economic Council during the Bill Clinton administration.

Gene Sperling Is A Member Of