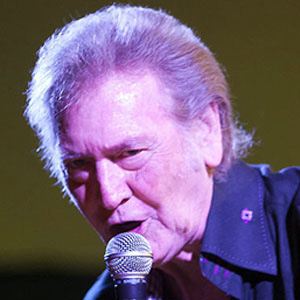 Rock/rockabilly musician known for Big Blue Diamonds, School of Rock 'n Roll, and many other classics.

He attended the University of Texas at Arlington, previously known as Arlington State College. He founded his first rockabilly band, The Rebels, during his freshman year.

He was inducted into the Rockabilly Hall of Fame in 1997.

He married Deanna Trentham in 1961. They had three sons together.

He and Wanda Lavonne Jackson both achieved great fame as rockabilly musicians.

Gene Summers Is A Member Of