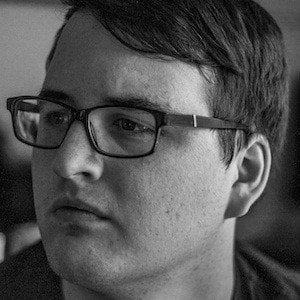 He began his new channel after his old one was shut down on January 24, 2013. He posted his first video, "DayZ : A Series of Betrayals," that same day.

One of his most popular videos, "Skyrim : The Last Enemy That Shall Be Destroyed," has garnered more than 1.4 million views since its April 8, 2014 posting. He has gained a following of 70,000 on his Instagram.

He was born and raised in Tallahassee, Florida. He and his wife Abby welcomed a daughter named Madeline together in July 2018. Their second child was born in January 2021.

He has been compared to YouTuber VideoGameDunkey.

General Sam Is A Member Of