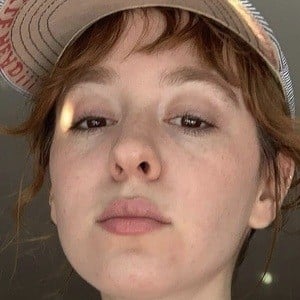 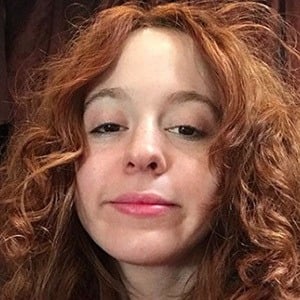 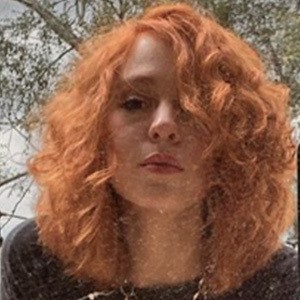 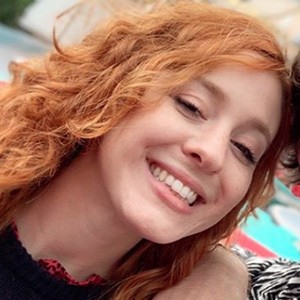 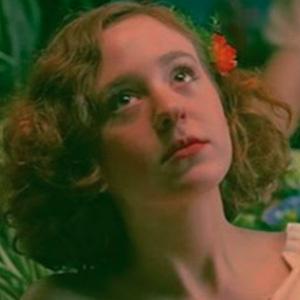 American musician who is best known for their work with the Los Angeles based band the Regrettes where they play lead guitar.

They attended School of Rock in Hollywood, California. With an interest in guitar at the school, they met other friends who would later come together to form the Regrettes. The band released their debut album in January of 2017.

They have been featured in an article of the Los Angeles Times where they describe the band's introduction into the professional music world after their appearance at the festival Echo Park rising.

They were born and raised in Los Angeles, California.

They appeared on Conan O'Brien's show in 2017 where their band performed live.

Genessa Gariano Is A Member Of