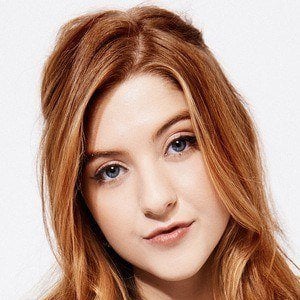 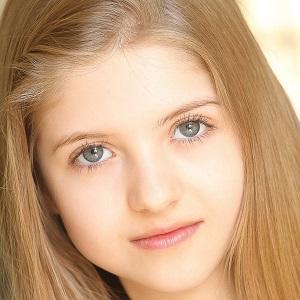 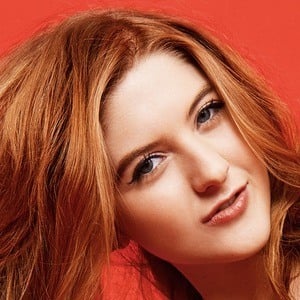 Actor and drummer who is most well known for her work on the Fine Brothers' YouTube series Kids React. She is also a cast member of their React Channel series and a cast member on Nickelodeon's React to That.

She began acting when she was 3 years old. She began drumming at the age of 5 and by the age of 6 was playing shows with a band.

She has performed at South by Southwest and Lollapalooza and opened for Sarah Jaffe as well as the Polyphonic Spree. She starred in the Amazon pilot A History of Radness in 2017 and in 2018, she began playing Stephanie on the Brat series Overnights.

She was born in Dallas, Texas. She has also lived in Los Angeles, California.

She is a cast member on numerous Fine Brothers series, working along with Benny and Rafi Fine.