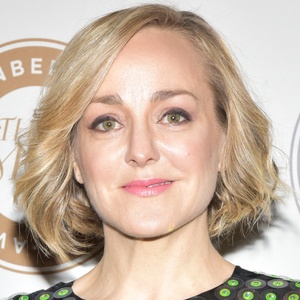 American screen and stage actress who is most famous for her roles on series like Law & Order: Criminal Intent and Bull. She is also known to television audiences for her many appearances in AT&T's mobile phone commercials.

She studied at Mount Holyoke College and ESCP Europe, earning an MBA in Business from the latter.

She was nominated for a Tony Award for Best Actress in a Musical for her performance in Hand to God.

She was married to architect Yuji Yamazaki for one year. She has two brothers.

She co-starred with Michael Weatherly on the series Bull.

Geneva Carr Is A Member Of